Kimble Brown Insurance Agency is Texas based independent agency created by a family who believes in old fashion values and customer service. We had over 20 years in the insurance industry when... Read More 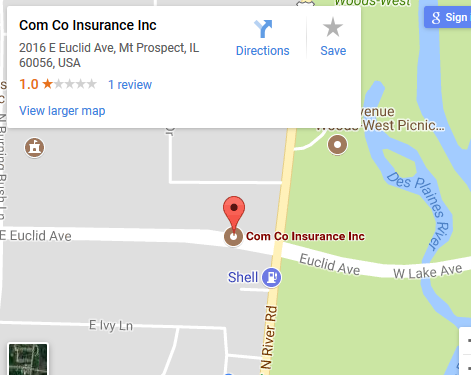 HOW CAN WE HELP YOU?

Homeowners should be aware of the fact that flood insurance is a totally separate kind of policy from their homeowner’s insurance and damage caused by flooding will not be covered without a separate policy for floods. Because Southlake, TX is like many other parts of the state that border the Gulf of Mexico, flooding due to hurricanes, severe rain, and other weather-related disasters are always a concern. Kimble Brown Insurance Agency serves this locality and they can give answers about your flood insurance policy or other related questions.

The reasoning behind separating flood insurance policies from the general coverage for a home is mainly divided into two parts. First, flooding is a specific risk for homes in certain areas. Houses which are landlocked and have no large bodies of water nearby present little to no risk of floods. This is why it would be pointless to include this kind of coverage into the policies of large amounts of people who do not need it.

Second, flood damage is usually very widespread and destructive when it happens. This results in much greater costs to an insurance company than isolated incidents which are covered under most policies. The total damage caused by a flood may devastate entire towns or regions, which can be extremely expensive and requires its own separate pool of financial resources to fix the disaster. This is why it is best for homeowners and insurance companies in these areas to pay into the costs in advance, while not including the additional expense in a regular policy for areas that will remain unaffected due to their location.